Thanks to everyone for coming along on a damp Saturday afternoon on July 14th – but it was not damp enough to prevent you all having fun and raising over £3,000. Well done!

If you had tickets in the Grand Draw, then you will be interested to see who won all of the prizes, and if you saw the fantastic entrIes by the children of Speen, then look below and see who won each of those competitions.

MANY THANKS TO THE PRIZE DONORS

CONGRATULATIONS! THANKS TO ALL TAKING PART

Thanks to His Honour Chris Tyrer and Jane Tyrer for judging and presenting the prizes. 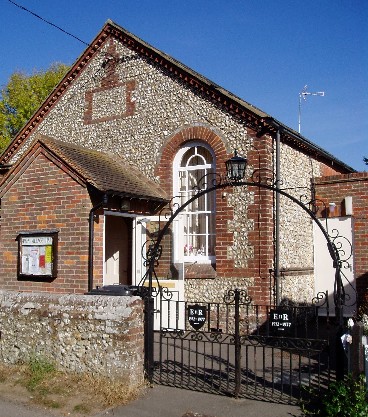 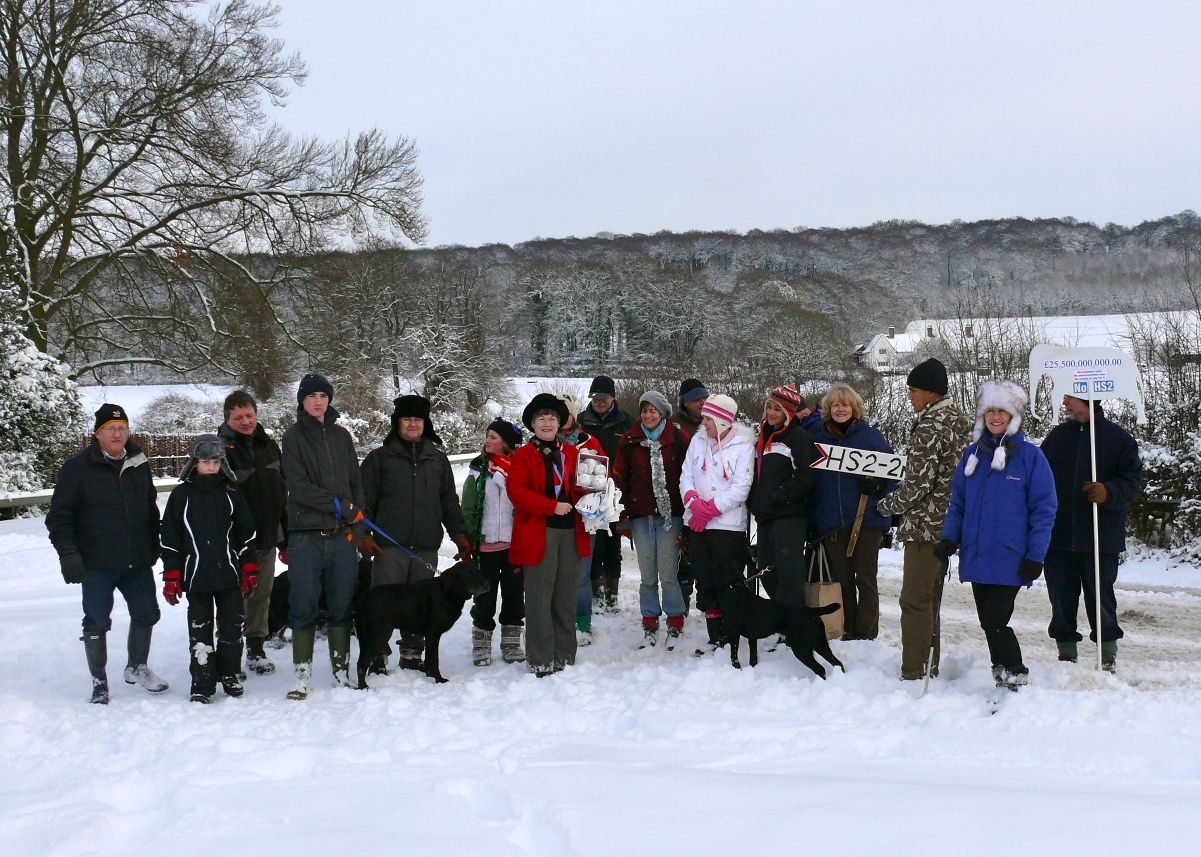 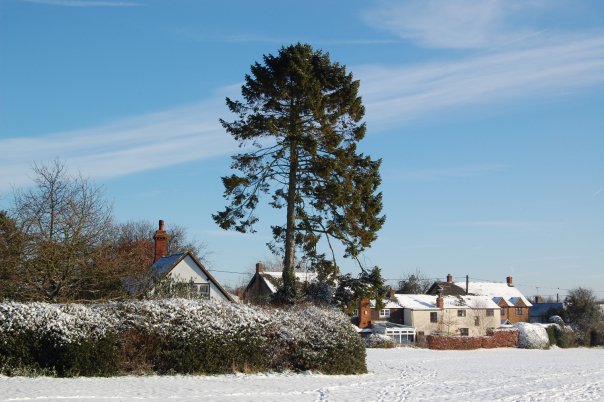 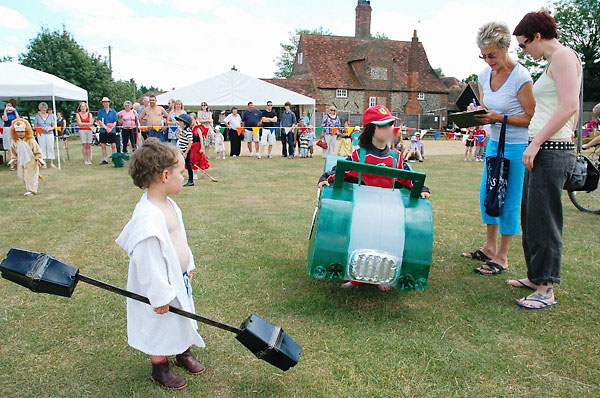 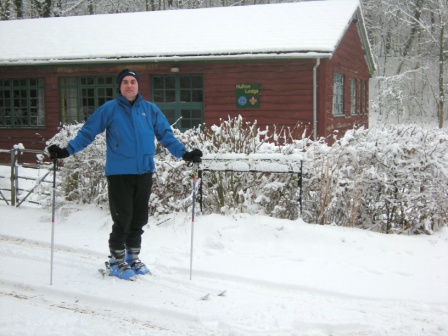 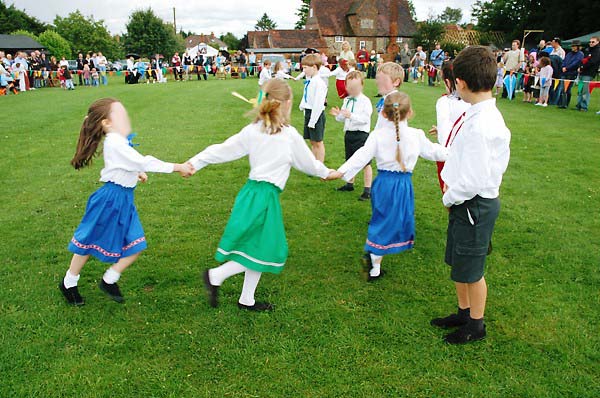 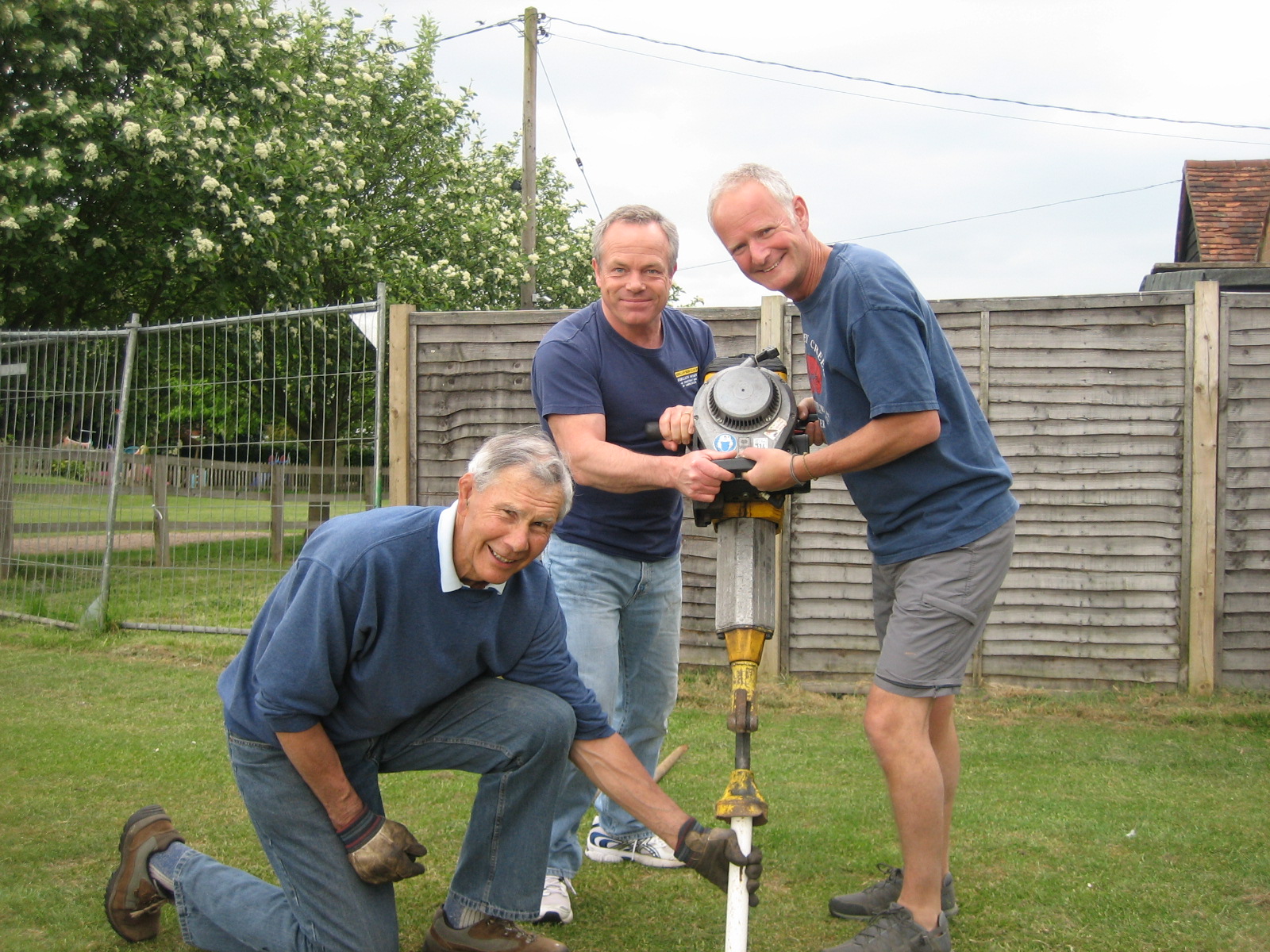 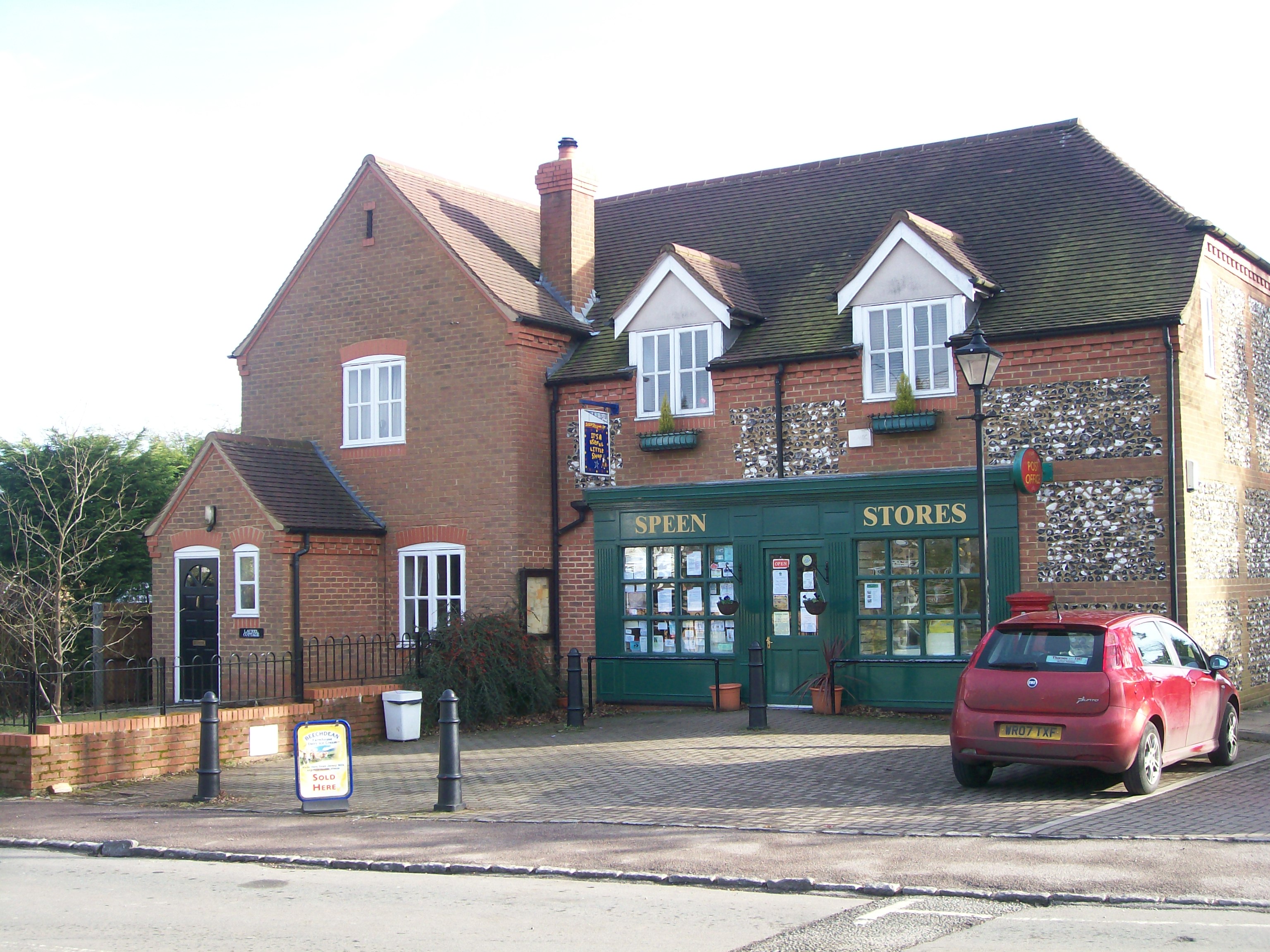